It’s several days after Amazon.com’s PR team, disguised as a “60 Minutes news segment,” unveiled its plan to have “drones” deliver small packages to customers in urban centers within the next few years, and I still can’t stop laughing whenever I see images of the lil’ buggers. The prototype design for these whirlycopters appears to have come straight out of a high school metalworking shop. Look at it go! Let’s give it an A-.

How likely is CEO Jeff Bezos’s plan to get these birds up and going, en masse, in a metropolis near you? First, the project will have to overcome some of the more obvious technological difficulties: making sure the blades don’t chop off everyone’s heads when they land, or that they land in the right spot in the first place.

And then there’s the odd PR decision, in the announcement itself, to call them “drones” in the first place. Americans are terrified of “drones” in the abstract these days. (Domestic drones, that is—Americans are more or less fine with fleets of military drones indiscriminately launching Hellfire missiles at furriners.) Sen. Rand Paul (R-KY), for one, has been a master at distilling dystopian fears over our impending drone-skied future into a political asset. And he’s already raising concerns about Bezos perhaps using these drones to peer through your windows while you’re naked, doing naughty naked things. Via the Daily Caller:

“But I’m also worried about private entities that would want to look into your yard, in your windows, in your mailbox, things like that,” Paul added. “So I do think when we’re looking at privacy, it’s a concern.”

The retail drone army would also have to get regulatory approval from the Federal Aviation Administration. But don’t worry, there’s already a Senate hearing scheduled for early next year to discuss this very topic.

If this is being billed as the future of innovation in our economy, though, you’ve got to ask: is that it?

Just as when Apple holds a press conference announcing a new phone that’s an ounce lighter, or with a one-inch bigger screen, it seems like so much technological innovation now is in response to problems that don’t exist. In the strange case of Amazon’s prized project here, we have an invention that would circle us closer to where we started: the idea that you can get a product in your hands within thirty minutes. That used to be called “going to a store.” Now, if you live in a city, you won’t even have to walk a few blocks to a store!

The drone fleet would also eliminate a principal line of defense for the disruption Amazon has already brought to the economy. Some would argue that sure, jobs are lost as in-person retailers go out of business due to pressure from Amazon . . . but then again, more deliveries means more business for delivery workers! With drones, though, “delivery workers” are set to go the way of the travel agent and disappear. And while Amazon provides (terrifying) jobs for warehouse workers, it’s only a matter of time before robots learn how to pack boxes themselves.

But maybe I just hate the future. 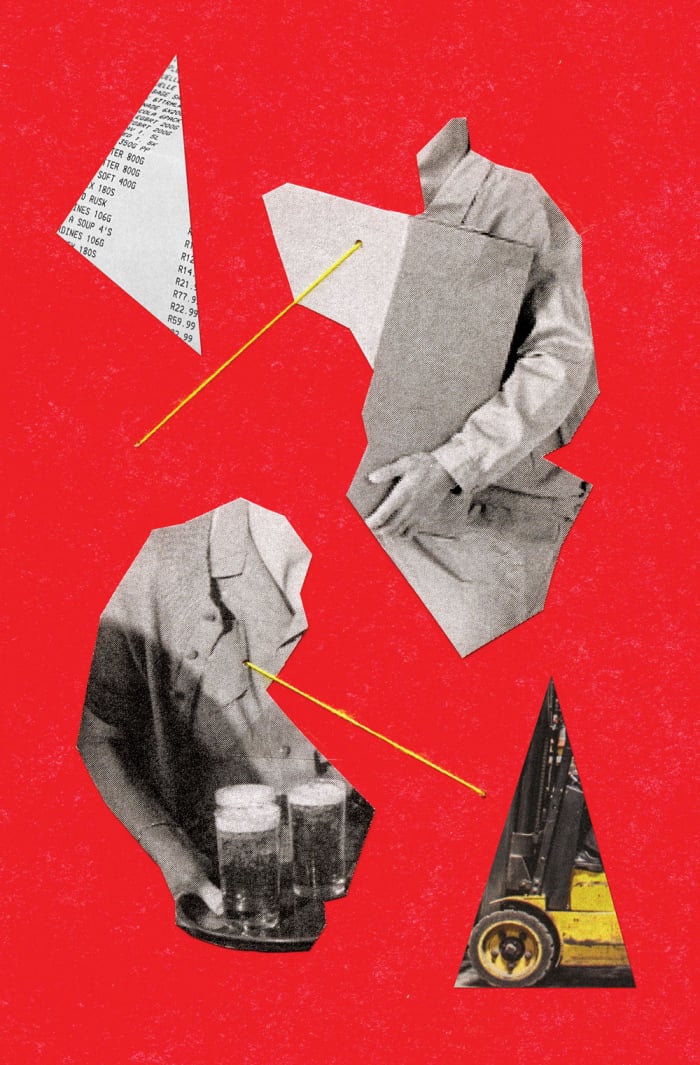 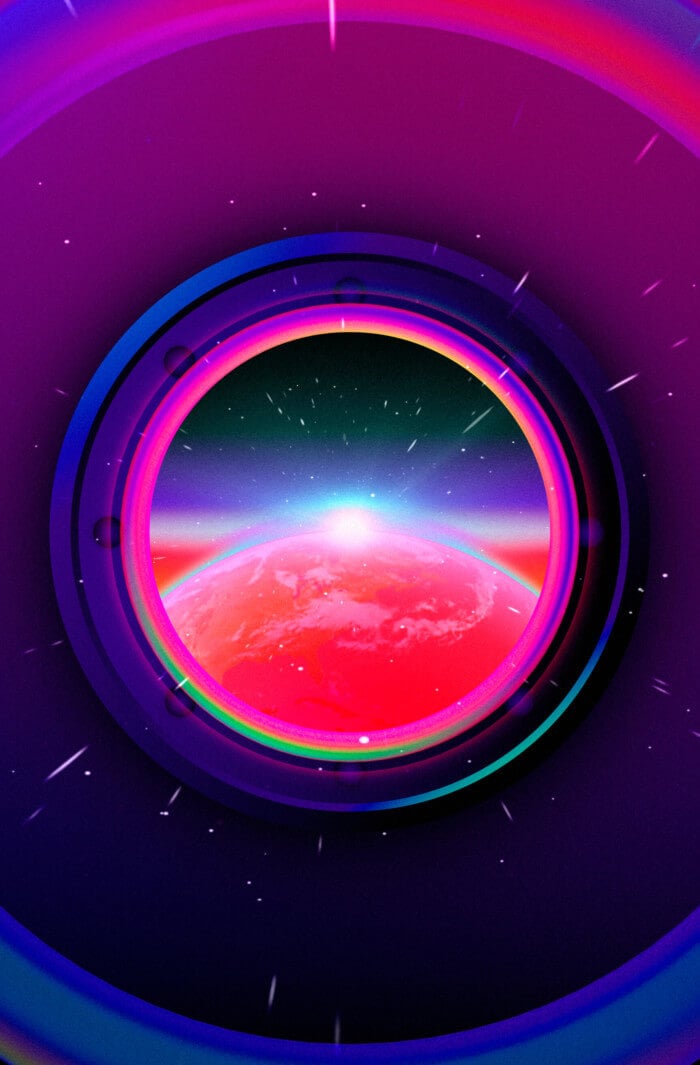