In the last essay of his book, You Have Not Yet Been Defeated, longtime Egyptian political prisoner Alaa Abd el-Fattah dreams of escaping his cell in Tora Maximum Security Prison 2 to the besieged Gaza Strip. He writes, “If I were free in Gaza instead of locked up in Cairo, I would read books . . . walk on the beach, work, and make a living.” His sentiment is undeniably dignifying, even beautiful: “Gaza is besieged, but it has not been taken captive, and the difference is enormous.” Still, I pause at these words. Can one gloss over a sky blocked by barbed wire? What is that if not captivity?

I’ve heard it said and said it myself that those confined by siege or incarceration can be emancipated in the mind. To dig a tunnel, one must first imagine it before clawing at the floor. So perhaps Palestine taught Alaa what it has taught many, that here the symbolic meaning of military barriers does not extend beyond the material fact of their cement. But, then again, the weight of that cement is undeniably crushing. The fragmentation it imposes is very real.

Alaa is, of course, aware of that suffocating weight. “I know I’ve not lived under bombardment,” he writes, “that visiting a siege is different to living under it.” But what Alaa lionizes about Palestinians in Gaza is what he has in common with them: the rejection of foisted realities and fabricated borders, the refusal to die in the wait.

In the same essay, titled Palestine On My Mind, Alaa shouts the news about occupied Palestine to his wardmates through a gap in his cell door. He also writes about his travels to the Gaza Strip in 2012. He had visited the “Empty Stomachs” tent, a sit-in organized in solidarity with hunger-striking Palestinian political prisoners held in Israeli jails without charge or trial—what the Israeli regime calls administrative detention. Egypt mirrors its partner in “peace” and fellow recipient of U.S. military funding in this practice of indefinite pretrial detention. I don’t know whether Alaa yet knew that choosing starvation over subjugation was a tactic he himself would later use. “I’ve been on hunger strike four times since then,” he writes, “and each time I remember the Palestinian captives’ strike.”

Palestinian political detainees have long followed a “philosophy of confronting prisons” to protect themselves from the psychological toll that Israeli prisons were designed to impart. The notion is profound: jail is there to break your spirit, so you must cultivate new joys to spite it. Your jailors want you to believe you have paid your youth as a price for your rebellion, so you must use the years behind bars to think and learn and read. It is, once more, a stubborn refusal.

In recent decades, incarcerated Palestinians have participated in society as if there were no chains bound to their feet, turning their cells into classes, their wards into universities. They have published books and obtained degrees while locked up, even campaigned and participated in national elections. “We became residents of the prison, but we cannot allow the prison to reside in us,” writes Ali Jaradat, a longtime Palestinian political detainee, in his book, You Are Not Alone.[*]

For years, this was the norm for Egyptians. Naturally, no one would have seen the global reach of Alaa’s campaign coming.

Alaa has spent most of the past decade years behind bars for the crime of “spreading false information.” Like many Egyptian activists, he has been largely kept in the dark about his fate. He is routinely denied legal counsel and family visits. Even so, those watching the campaign would think that he has a Ministry of Media at his disposal. Pundits, pop stars, and even complicit or useless politicians have called for his release. TV hosts talk about his plea, albeit while mispronouncing his name; it’s amusing and somewhat comforting. Even the New York Times has published a couple of good articles about him. Alaa is everywhere.

In Palestine, where political prisoners routinely go on strike, people have rallied for Alaa. In Nazareth, Ramallah, Haifa, and elsewhere, they have gathered and read segments of his book, protested, and written to him and the thousands of detainees in Egyptian jails, letting the parallels between their struggles draw themselves. To many, this is more than a mere symbolic feat: Alaa has disrupted a normalized reality of forced disappearances from within Tora Maximum Security Wing 2.

On November 15, Alaa ended his most recent hunger strike, which lasted more than seven months. No one knows when or if the Egyptian regime will release him.

In Sisi’s world, Alaa drags his feet and now stands a few centimeters shorter. He’s a tamed fire. In our world, Alaa thunders. He is not powerless: he has turned his body, however frail and mortal, into an arsenal to use against his jailers, his words a gavel of truth stomping their unjust laws. And since he cannot go out in the world—yet—he brought the whole world into his prison cell.

Alas, Alaa’s bed and place at the dinner table are still empty. Last we heard from him, he was unaware of all this solidarity—banging his head against the wall, conjuring a world beyond the cement borders of his cell.

All the while, Sisi’s vision for a security state inches toward completion. He has built a spectacular new capital and transmuted Cairo into a bleak cop city in the process. Sisi designed this “New Administrative Capital” with revolution-proof architecture, pushing the government buildings that fell victim to the wrath of the 2011 Revolution forty-five kilometers into the desert.

So here we are again, reminded of that familiar crushing weight, reminded of the impossible tunnels we must dig. But, if not freedom, what can we offer Alaa? Those of us standing by, what can we do when Sisi wants to kill revolution even as an idea in the minds of Egyptians? Political prisoners everywhere will have a powerful liberation movement only once those who are unshackled start pounding the gates of the jailhouse—in Egypt and Palestine, in Guantánamo and Rikers.

“You need to get over that notion that you will rescue me,” Alaa told his sister, Mona Seif, during the early weeks of his hunger strike. “I am going to die here. Focus on how to make my death come with the highest political price.”

[*] Translation is the author’s own.

Mohammed El-Kurd is a poet and journalist from Jerusalem, occupied Palestine. 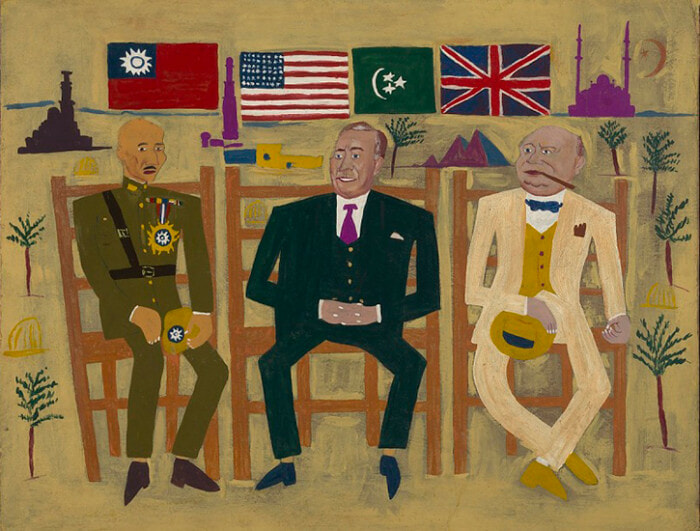 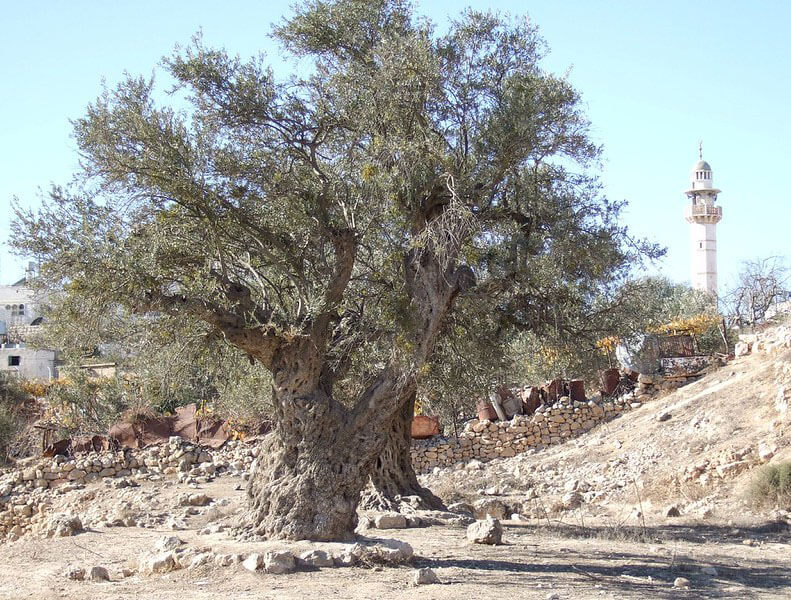