When Germany’s new foreign minister Annalena Baerbock took office in December of last year, becoming the first woman to hold that position, the world, and especially Germany, was a very different place. At the time, German analysts felt that Baerbock would be committed (like nearby Sweden) to a “feminist foreign policy.” Many assumed that meant Baerbock would place the guiding principle of women’s empowerment front and center. In a speech on International Women’s Day, Baerbock herself said that “as long as gender equality and the Universal Declaration of Human Rights are not a given for everybody and every woman in the world, we will pursue this feminist foreign policy.” As the past few weeks have shown, there’s another aspect to this policy: the promise of increased military spending and the procurement of more military equipment.

Sadly, this is not the first time that Germany has used women and women’s rights as a front for achieving strategic objectives that have little to do with them and more to do with maintaining its military, racial, and moral sense of superiority.

In the years following 1892, over a century ago, German military commanders in southwest Africa realized they had a problem on their hands. They had successfully colonized a good bit of the region, but now a different issue confronted them: the retired German veterans who had settled in the region, as well as young officers, were increasingly marrying native women. This, the German colonizers believed, could not stand.  As one of them put it, “The German soldier and settler who takes a black wife is lost to Germany” and “does not possess cultural strength to Germanize the predominantly black society.” Children born of interracial unions, the German governor of the colony further opined, “have no prospect of serving as useful residents of the colony.” Added to this was the German colonists’ fear that native Black women were carriers of venereal disease which they transmitted to German men.

The solution to this problem was German women. In order to prevent the moral denigration of the societies that the Germans had conquered, and to ensure the “Germanization” of these societies, German women had to become active colonizers. This was not an abstract or metaphorical idea meant to secure Germany’s piece of the colonial pie—it was an actual and active policy. Proto-feminists of the time, notably Minna Cauer and her organization Frauenwohl (Women’s Welfare), even made a public offer to work cooperatively toward encouraging German women’s colonization for their prospective moral influence on the colonies.

In 1898, the first group of twenty German women made their way to Africa. There were critics of the plan, but they focused on whether the colonizing German women would be too feminist for the men awaiting wives abroad, or whether the women who were being sent were being economically exploited. No one seemed to question the ethics of white German women exerting dominance over the African women of the colonies. The superiority of the white German woman over the Black one was thus an uncontested truth.

I recount this story because it provides a window into why and how white privilege and white supremacist ideas borne of colonialism made white women agents of oppression over women of color. As can be seen from the example, the notion of white women’s moral supremacy was central to the colonialist ideal of establishing white-led German colonies all over the globe. Even when there were discussions of the economic exploitation of the German women who were being shipped off to the colonies, not even the most ardent German feminists of the time questioned the right of Germans to occupy foreign lands and impose their moral and racial supremacy over them.

The German feminist of today does not subscribe to these ideas, at least not in a literal sense. However, as I argue in my book Against White Feminism, the fact that the British feminist movement was evolving at the same time as British colonialism means that the former was deeply influenced by the latter. The same is true of French and German feminism. The German feminism that exists today has carried on those assumptions of white women’s centrality to the feminist movement and an unquestioning stance toward aligning nationalistic strategic interests under the feminist brand. And that phenomenon extends to white and Western societies all over the world. “White Feminism” therefore is not a term that points to any white woman who happens to be a feminist but rather to the persistence of white supremacist ideas and assumptions within the international feminist movement that exists today. A “white feminist” in this sense is someone who refuses to analyze and question those assumptions and beliefs about white racial supremacy. Simply put, colonialism may be over, and German colonies may no longer exist in Africa, but the idea that white womanhood is morally superior to Black womanhood, or that the white woman is the ultimate feminist figure, has not died. Similarly alive is the premise that a “feminist foreign policy” simply means centering white women’s nationalistic and security interests and thus somehow promoting feminism for the whole world.

The implications of these unquestioned assumptions can be seen in the development aid context, where “feminist” foreign policies attempt to justify their branding while also re-entrenching white moral and cultural supremacy. In recent years, Germany has provided aid to many African countries for women’s empowerment, seeing a role for itself in fighting gender inequality in Africa. Although African women confront a whole range of problems, German efforts have, since 1999, focused on narrow issues such as “female genital mutilation.” Last month, the German Development Minister Svenja Schulze noted that “despite the fact that FGM is in fact legally banned in many places it continues to be a part of firmly established part of traditions and religious beliefs of many societies.”

The contemporary German focus on FGM and similar “cultural crimes,” such as arranged marriage, repeats in neo-colonial lingo the same moral paradigm that was central to German colonialism. Just like the colonists of old who deemed Black societies immoral, the inordinate focus on cultural crimes continues the saga of the moral depravity of “traditional” beliefs of Black populations, which must be set right by German white feminists of today.

To be clear, it is not that FGM is not a cruel practice—it is the fact that white feminists in Germany are deciding which issues are central to women’s empowerment in heavily Muslim countries like Mauritania and Burkina Faso. Not only does such a stance declare that African feminists are unfit to decide which issues are crucial to women’s empowerment within their societies, but the whole of these African societies are deemed morally deficient. This is in stark contrast to German society, where the killing of women also happens but is always considered an aberration, never connected to culture. If the colonists of old were concerned with instituting forced genital exams because they believed all non-white women carried venereal disease (in British India, many native women were declared prostitutes so that such exams could forcibly be carried out) the bodies of Black and Brown women today must once again be examined for their own good.

As part of this effort, German feminists must raise their voices against the use of “feminist” when it covers for the self-interested realpolitik of a country’s strategic objectives. In separate comments from the speech she gave on International Women’s Day, Annalena Baerbock promised a whopping 100 billion euros in military spending along with the purchase of American F-35 jets and armed drones. These expenditures may or may not protect German women, but they endanger others. There is nothing feminist about them. 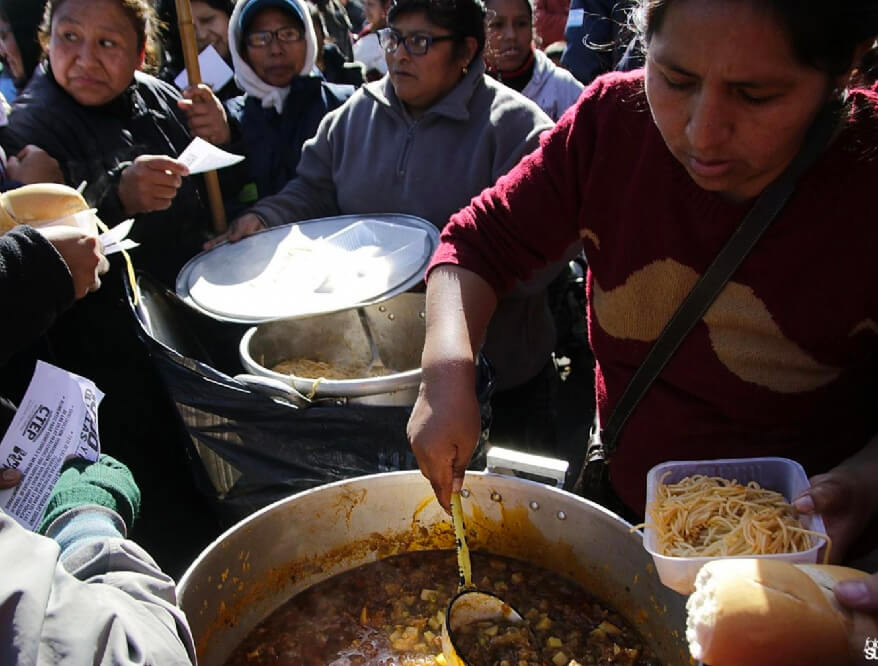 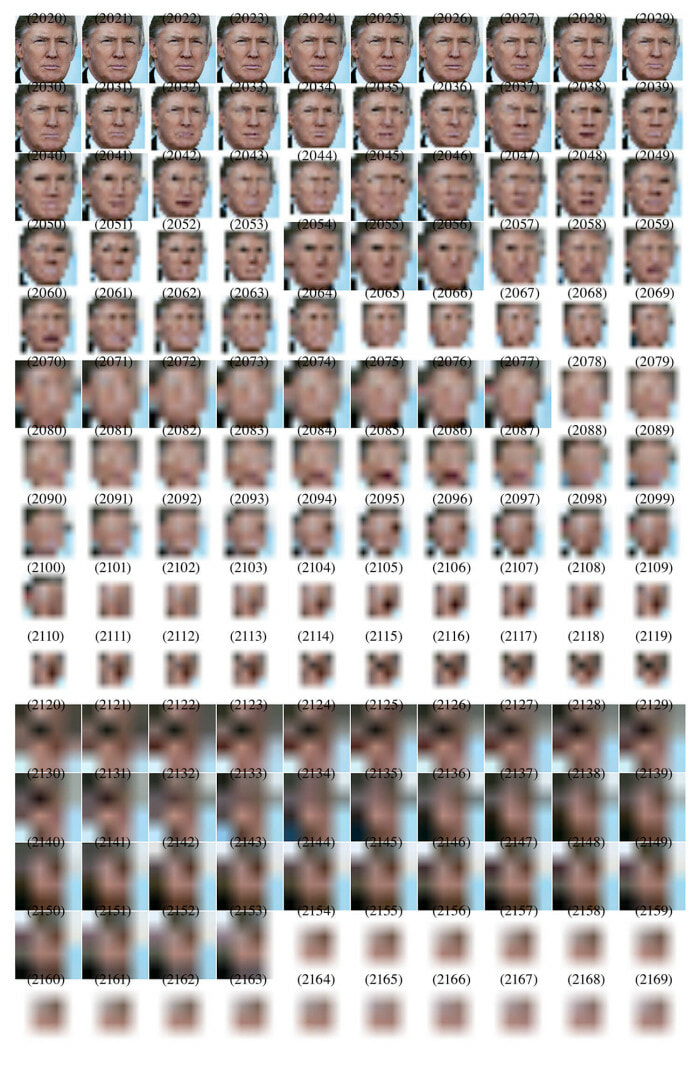