[This is an update on the situation Tom wrote about in The Baffler’s current issue, published last month. – Ed.]

In mid-July, Frontline devoted a half-hour to the unfolding secessionist fight in Baton Rouge. The investigative PBS special zeroed in on consequences of secession-incorporation in emancipated St. George schools. Who’s going to be the one to tell the black kids they’re not welcome anymore, should the plan come to pass and the nice white school district cuts loose, it asked?

That’s a no-brainer, said Woodlawn High School principal Daniel Edwards—as he choked back tears on camera and told viewers how he’d hate to have to say this, but—we got our own school district now, see, and this here’s the city of St. George, so….

Frontline drew the secession plot to its awful consequence, should the federal Department of Justice desire to take note: up to 7,000 students would be pulled from schools they currently attend.

This in a state where Common Core educational standards have been rejected by Governor Jindal, along with all the federal money that comes with them. In a state and region where No Child Left Behind (Bars) should be the priority, instead, the dinosaur is at the door selling textbooks.

And collecting signatures. At last count in July, the Advocate reported that the petition drive to secede had passed 17,000 signatures on its way to a magic 18,000 or so that would put the measure up for a ballot–in an election open only to St. George residents (which is to say, in an election open mostly to the people who just signed the petition).

A vote could happen as early as this fall, the paper reported. Word on the street: That would be a disaster.

The Frontline feature demonstrated that, in a freshly re-segregated greater Baton Rouge, the school districts will be “Separate But Unequal,” as the show’s title bluntly suggests. The segregation proponents will be seen as a bunch of R-words, no matter how nice and weepy they’re trying to be about it for the viewers at home—and no matter whatever legitimate gripes they may have about their kids’ “compromised” education at the hands of all those disruptive ghetto children.

Frontline is always a little bit scary. It’s not just because Will Lyman’s on the case, with that voice of his. Though I still get chills thinking, “Addington.” This edition of Frontline keyed in on the East Baton Rouge School System’s long struggle with desegregation and busing, which came after a (now-revoked) 1981 federal order.

My piece for the current issue of The Baffler portrayed a post-segregated scenario through a comparison—your child may be welcome to the school but, hey, you don’t really look like us, so stay way. But those feared and disruptive ghetto children won’t be welcome, at all, in the school or at the school dance, in any way, if the proponents have their say. (And they just had their say, on Frontline.)

The show re-aired this past Friday, which was front-page news on the digital Advocate. The paper reported last week that secessionist proponents filed a lawsuit against the city for its annexation of the Mall of Louisiana. You have to figure that other lawsuits are surely on the way as this exercise in retrograde re-entrenchment continues.

For proponents, Frontline’s emphasis on desegregation, historic and recent white flight—and busing—meant they could and would speak of disruptions, crime, horrible in-school YouTube fight videos and a C-minus rating from the state at Woodlawn High, when “back in the day,” this school was the best in the state. The End.

But Woodlawn has technology and science classes, and that’s where Nikki Dangerfield’s son Aaron wanted to go—she lives in the part of town with the bad schools. Administrators already told Mom, who told Frontline: sorry, if you’d hadn’t heard, we are cutting loose from the rest of East Baton Rouge, so, to keep this from getting complicated, you might want to consider other alternatives…. Now Aaron’s signed up at a local magnet.

The PBS special, as you can well imagine, was sad news for the would-be founding fathers of Greater St. George, who took pre- and post-game offense in the local papers at the un-saintly black-and-white consequence of their plan and what it would mean for the strivers and hard workers of black Baton Rouge.

Frontline updated its story to note that the school board reassigned eighteen principals this summer, including the emotional Edwards, who was also demoted, to assistant principal. Those guys were always the hard-asses anyway.

Tom Gogola is news editor of the North Bay Bohemian, a weekly paper in Northern California. He was formerly a criminal justice reporter for ﻿The Lens﻿, an investigative news site in New Orleans. 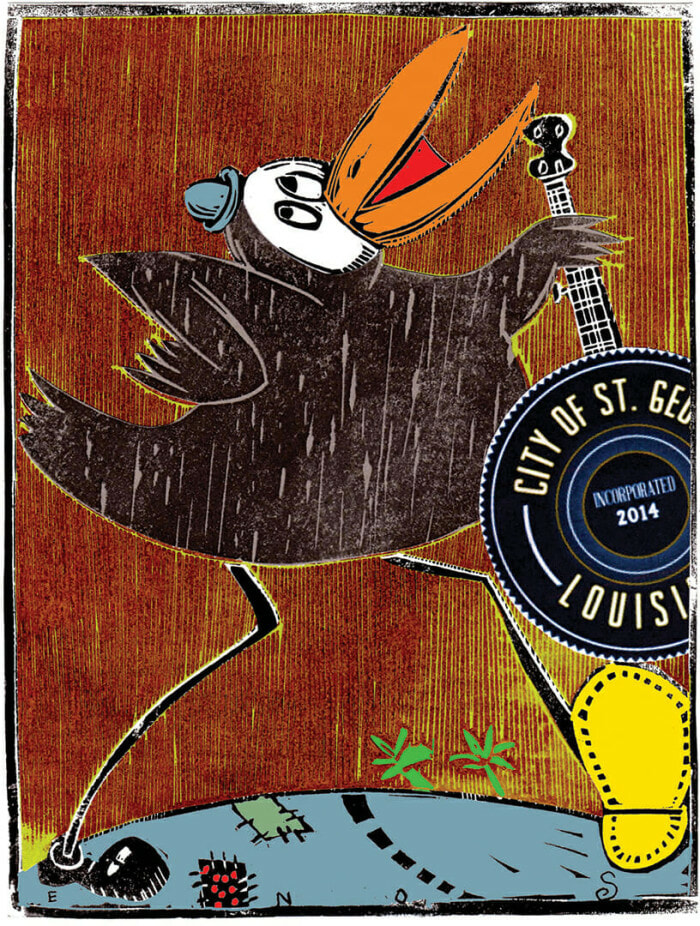 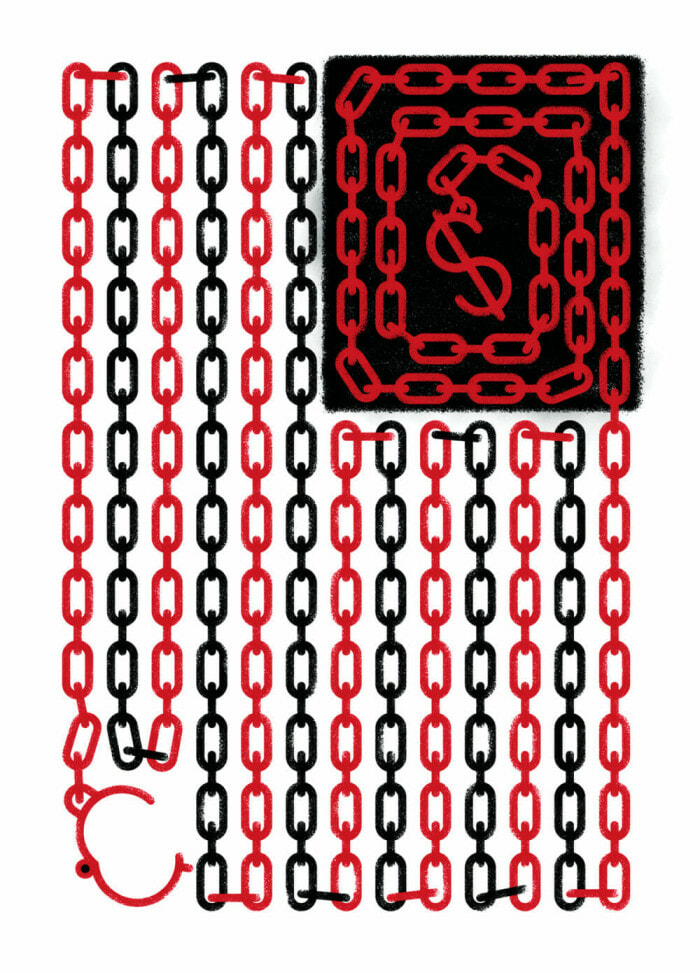 The Master Class on the Make
Andrew Hartman
Salvos 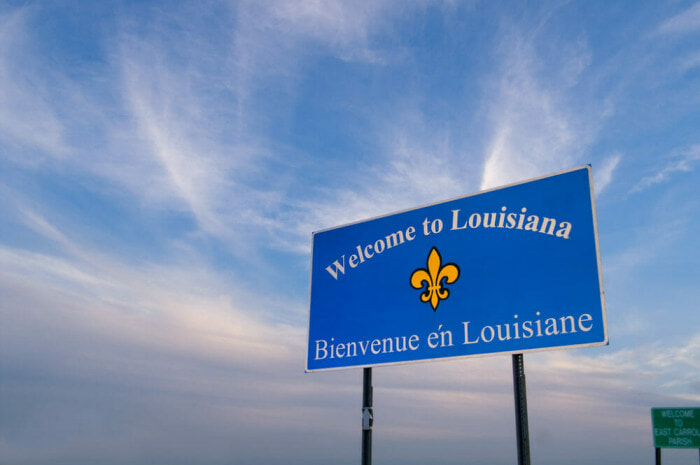