There are many mainstream cultural tropes that I find stupid, but perhaps the one I find the most stupid is the crap binary of nerds versus jocks. There are several reasons for this. The first is that, at a moment when Disney owns more or less the entire pop culture industry, nerd culture is just mainstream culture. Nobody thinks you’re uncool for being jazzed about Star Wars. The second reason is that there are material ramifications to the jock/nerd culture wars: they play out every year in countless school budgets, which dole out a lot of money to sports teams (all without paying student athletes, mind you); meanwhile, these budgets offer a comparative pittance to chess clubs or the arts. Indeed, this was the adversarial ground on which I battled sports as a member of the school orchestra, the most browbeaten of extracurricular activities. Just consider: if sports are the thesis and music is the antithesis, the synthesis is the marching band, an institution that coexists with sports in symbiotic and financial harmony.

My narrow view of the sports world, which persisted well into adulthood, was born out of a competitive jealousy concerning the well-funded-ness of athletics to the detriment of the arts. But it was also a personal jealousy: I liked playing sports with other people, but other people didn’t like playing sports with me—because I wasn’t very good at them. I was the living personification of an own goal.

I first discovered the work of Jon Bois recently, after he won a National Magazine Award for 17776, his web-based fiction about what football will look like in the future. This is a work that makes tremendous use of both the web and sports as its own storytelling medium.

If sports are the thesis and music is the antithesis, the synthesis is the marching band.

More recently, I stumbled upon Pretty Good and Chart Party, Jon Bois’s most popular video series on YouTube for SBNation, where he is an editor. Pretty Good is the sports show I never knew I needed. In the words of Jon Bois himself, the show is about stuff that is Pretty Good. Perhaps the quintessential episode of Pretty Good is “Troy State 253, Devry 141,” which is about the highest scoring basketball game of all time. Normally I would not care to watch a thirty-two minute video about an obscure basketball game, but I do rather enjoy a good-ass story, which this is. It’s not just about the game’s score, it’s about the backstory of the institutions behind it, a small college and a for-profit school, their coaches, the mysterious filmmaker who captured it all on a grainy camcorder, and even the narrative role played by numbers—the sheer, impossible numbers attained during this obscure game.

What is captivating about Bois’s videos is his gift as a storyteller. The pacing of his narration is fast yet calm, and it’s finessed by his choice of music, a 60 Minutes-esque countdown beat. And, in case the audio wasn’t enough to hook you, the video launches, in true weird internet fashion, into an eldritch mashup of an old DeVry commercial and scenes from the movie Troy. The effect of this is unsettling and otherworldly—a Bois signature. It’s an aesthetic that joins the new and the old: the retrofuturism of vaporwave, the storytelling style of noir cinema, and classic YouTube candid camera.

One of the more understated elements of Bois’s videos is his use of Google Earth flyovers, which is, in its own strange way, retrofuturistic: Google Earth was a big deal back in the aughts, when the power of the Web 2.0 internet and data-driven tools was just beginning to be understood. It was a time when Google itself was seen as a curious, even benevolent company. Now that Google Maps powers many of the apps on our mobile devices, through which mostly consume the net these days, Google Earth seems oddly tied to the desktop era. As it happens, the entire visual language of Bois’s videos is idiomatic to the digital medium, including the music, a collage of ranging pop, mall jazz, and cyber-techno. The only piece of existing historical culture I can think to compare these videos to is Robert Ashley’s 1983 opera for television Perfect Lives, which is also weird.

Chart Party is as much a show about statistics as it is about sports, and the aesthetic is comparable to Pretty Good, though it is less immersive and story-driven because, after all, it is a series about numbers. Still, these days, with all the LinkedIn hype about infographics and visually driven synergy, little is said about the narrative, rather than explanatory, use of graphs. All graphs tell a story of interactions between inputs, but few data journalist satisfyingly use graphs themselves to tell this tale.

Bois, for his part, looks at some crazy statistics, including a recent two-part series about every professional athlete named Bob. The sheer size of the data Bois examines for these videos is stupefying. For “The Bob Emergency,” he looks at tens of thousands of databases around the world, from the first ever Bob ever to play sports in the 1890s to today. The way Bois presents this data is no less sublime. On what seems at first to be a blank, monochromatic canvas, he positions the materials for his videos, panning out into three dimensions, revealing a low-poly background of stars, not altogether different from an old school video game or PowerPoint slide transition. What starts as a few points of data is revealed through the cinematic toggling of two and three dimensions to be a staggering mountain, each transition expanding the surface of his video-world, like a never-ending kitchen table. One feels that through Bois, graphs are finally getting the dignity they’ve been denied.

In the Jon Bois era, the specious divide between sports and art can no longer stand.

This manner of Big Picture Thinking is, as far as I can tell, frowned upon by academia and the professional class, whether it takes the form of Medicare for All or every athlete named Bob. Henri Lefebvre once remarked in The Sociology of Marx that Marx’s broad-picture way of seeing the world would be impossible today, especially thanks to growing specialization in the modern academy. Bois dropped out of college after one semester, and this is perhaps why he is able to think about the big picture while zooming in on the granular: maybe he never got beat down by a professor for having an idea that was too broad.

What distinguishes Bois from other sports writers, and writers in general, is that his pieces are inextricable from the internet as medium and culture. He demolishes the idea that the internet nerd is necessarily distinct from the sports analyst, and he is shrewd enough to notice a space within the domain of sports for art and other fields. In the Jon Bois era, the specious divide between sports and art can no longer stand, and his work lends weight to the idea that the internet, even in its centralized, monolithic, social-media driven incarnation, is not yet done with form-bending thinkers. As a cultural critic, most people only get to hear about what I hate, and few ask me what I like. Well, I like the work of Jon Bois. 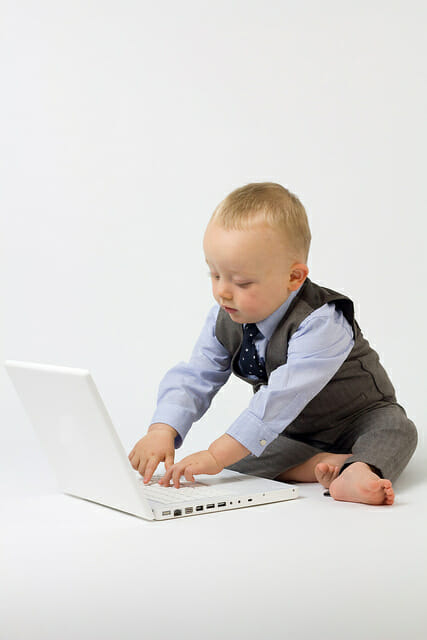 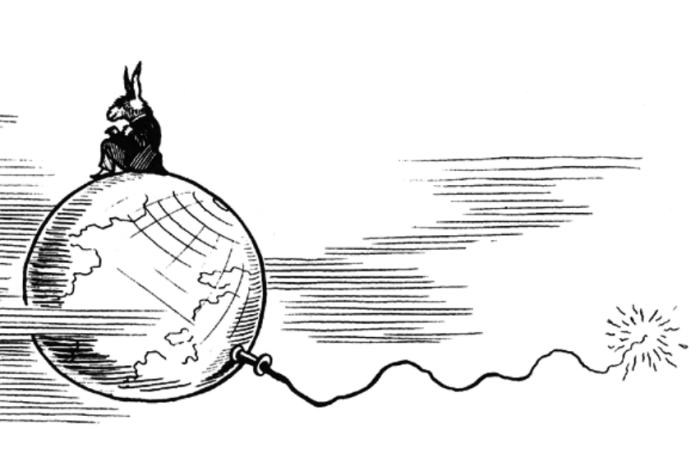 Down and Out in the Red Zone
Thomas Frank
Salvos