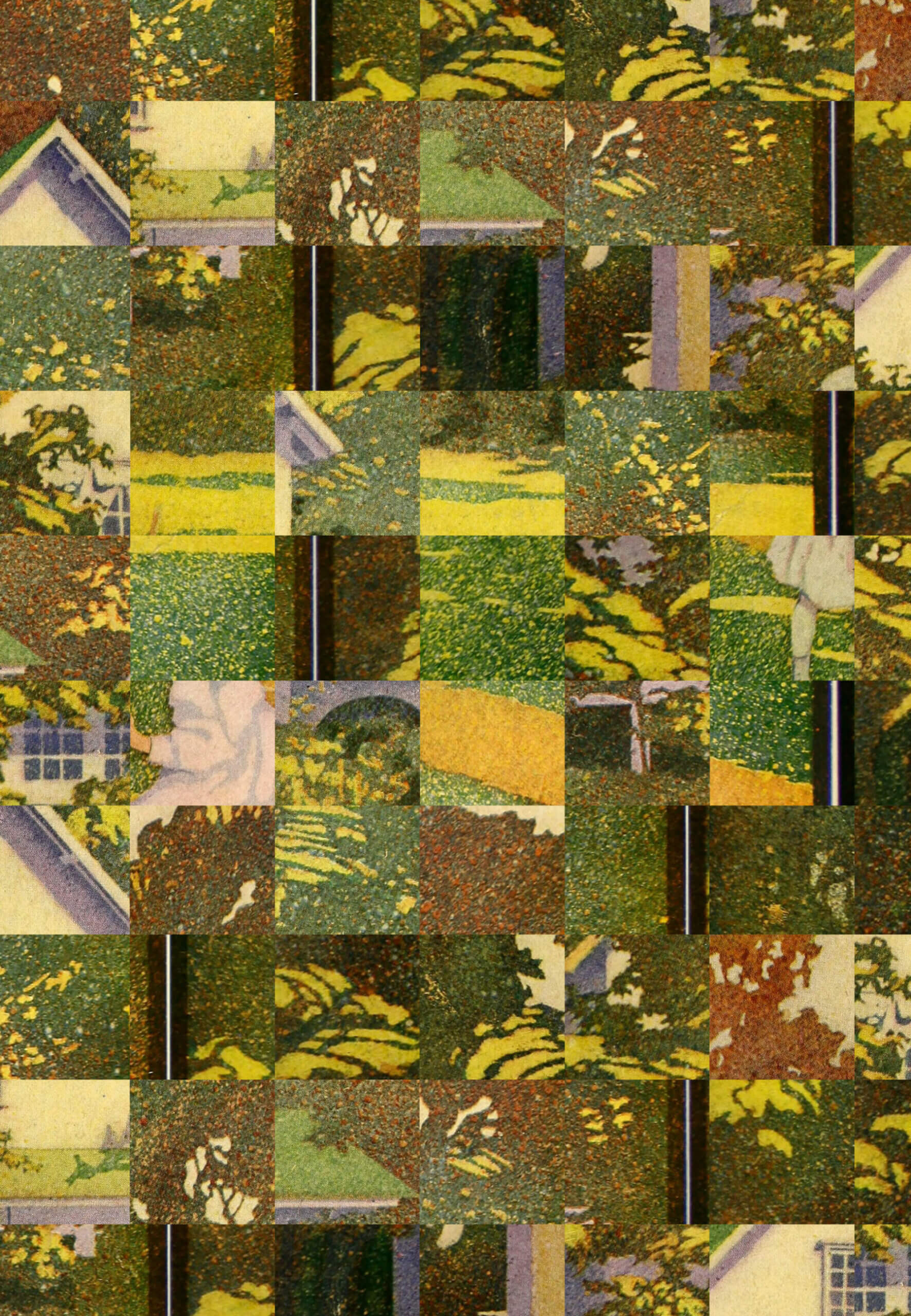 In The Worst Years of Our Lives (1990), the late, great Barbara Ehrenreich looked back on the rise of “aggressively ‘profamily’” activists of the 1980s. “They have invoked ‘the family’ when they trample on the rights of those who hold actual families together, that is, women,” she wrote. “They have used it to justify racial segregation and the formation of white-only, ‘Christian’ schools. And they have brought it out, along with flag and faith, to silence any voices they found obscene, offensive, disturbing, or merely different.”

To this day, conservatives continue to manipulate and weaponize the term for their own ends. “Pro-family” rhetoric is used to disguise a morality that’s really about the preservation of the “traditional” order, about perpetuating a culture where the biological mother, father, child relationship is considered supreme, worthy of idolatry and protection, and must be maintained at all costs. It’s something sacrosanct that precludes any arguments against, whatever they might be. This issue aims to address the multifaceted complexities of family and the ways in which it’s used: for corporations and power, for health and wealth, for bodily autonomy and oppression.

If a corporation can benefit from personhood, why shouldn’t dynastic wealth benefit from the protections afforded to family? Melinda Cooper details how legal entities known as “family offices” shield the ultrarich from taxation and regulation, guaranteeing generational prosperity. Kristen Martin delves into the vampiric world of evangelical foster care influencers, who take to social platforms to exploit those who they are meant to protect. In return for eroding the privacy and welfare of foster children, they receive clothing, sponsorships, and nonprofit status that sustains their schemes.

Even when it’s not being invoked cynically, family has a dark side. In the early days of the Covid-19 pandemic, this became especially clear: Ann Neumann explains that during the last three years, domestic violence has increased worldwide by 33 percent—which makes sense, given that leaving one’s home could also mean certain death. So who will protect the vulnerable? An entire movement has been born out of the premise of protecting women, but to caustic ends. Emily Janakiram describes how anti-abortionists have rebranded as “pro-woman” with some success, thanks to their appropriation of radical language and tactics learned from the left.

But family is not always a tool for exploitation; it can provide care to those who are neglected or harmed by the state. Olivia Heffernan details the story of Jonel Beauvais, a woman on a mission to repair the destruction of “traditional kinship systems and family units,” and to reconstruct the lives of Indigenous families torn apart by prison, drugs, and abuse—effects of centuries-long systemic racism and destitution. Other times, family exists in a gray area where rules become more anachronistic and debated with every societal advancement. Adam Gaffney delves into medicine’s midcentury pivot away from paternalism in determining an ICU patient’s “goals of care”—and the resulting tug of war between the medical industrial complex, families, and health care providers.

And sometimes it’s just personal. Sam Adler-Bell tells us about the shadow of John le Carré’s father that haunted the critically acclaimed author until his dying day, while Haley Mlotek explains how divorce within the billionaire class has resulted in its own proliferation. But why would they marry in the first place if it could ultimately divide their wealth? According to Mlotek, there may be one way that the superrich are just like us: their willingness to risk it all for love.