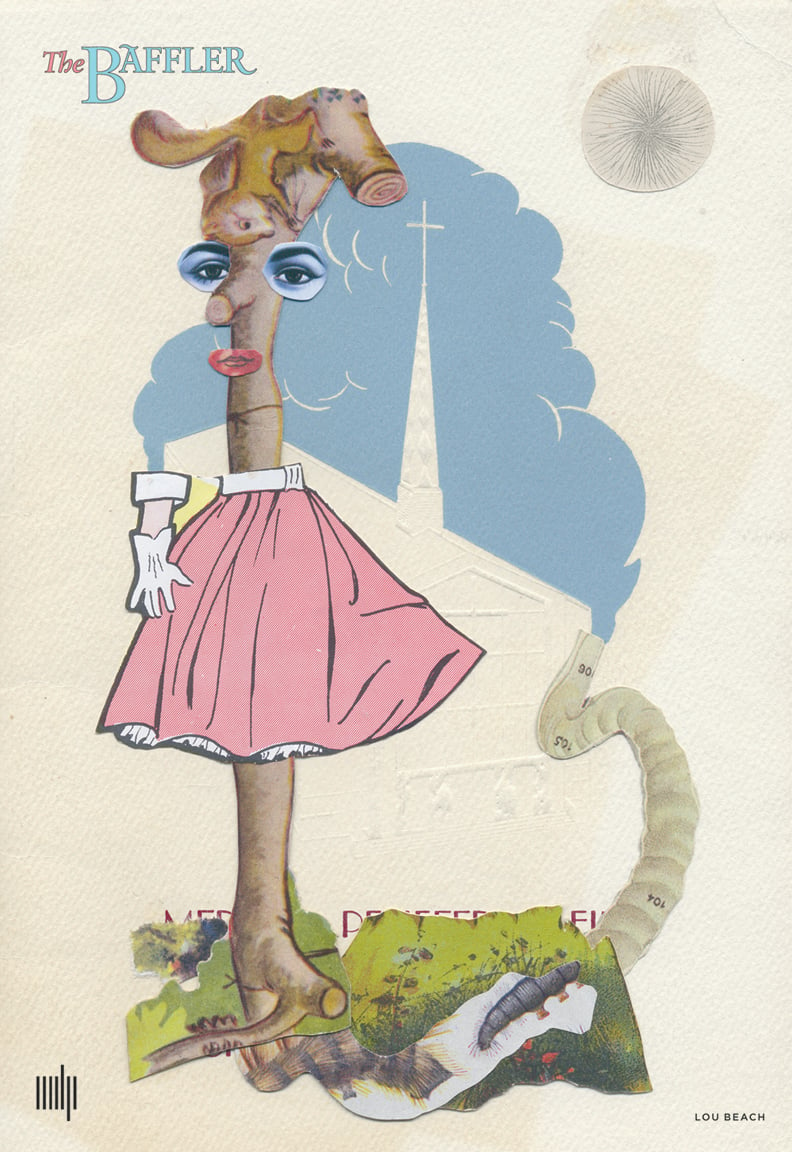 Alphabetically there is no such thing as unspoiled territory, which is why the black chalkboard became white and why the white chalkboard became green. Yes a running squirrel, yes a long intestinal tunnel. Only in Vermont is it possible for two people to walk and share the same slice of face-bread. This occurs, all crawling things are forced to believe, when a clean, white church roots us. The central energy of the soul should be a Food Co-Op, which is why the tree curves despite being interrupted by a milky shard of sky-sperm. In both cases, a genetically modified dangly modifier heavens a body. No the leaves are not money. No, anorexia is not a thing to be boiled like ginger unless the runway gurus are emphasizing sinus infection fashion. I, too, would like to grow out of my own grave and hitchhike across the lawn of an abolitionist while rolling a joint of good blue smoke. Information Lake. Data Spring. Scientific Sea. Even though it moves through the loading bar like water, I hesitate to call the electronic, gray substance “light.” From a bowl of biotechnology comes, the fake flow of aggressive, pouring narrative. Empire and toast, Colored toast. For organic produce, I will become a member of the monopoly of me—once a week near a Beauty Box. Worth taking from the house behind me: one lime stock. Oops. I mean one nuclear sock. About the blue jean’d genetics of gender, there is this. I caused the crime simply by standing up when my lips, unattached to speech, began to evict consonants and freak. All we are asking is that you “Take Us to Your Leaders” before “We Take You . . .” because even our issues have issues, especially the lies buried alive in deadlines.