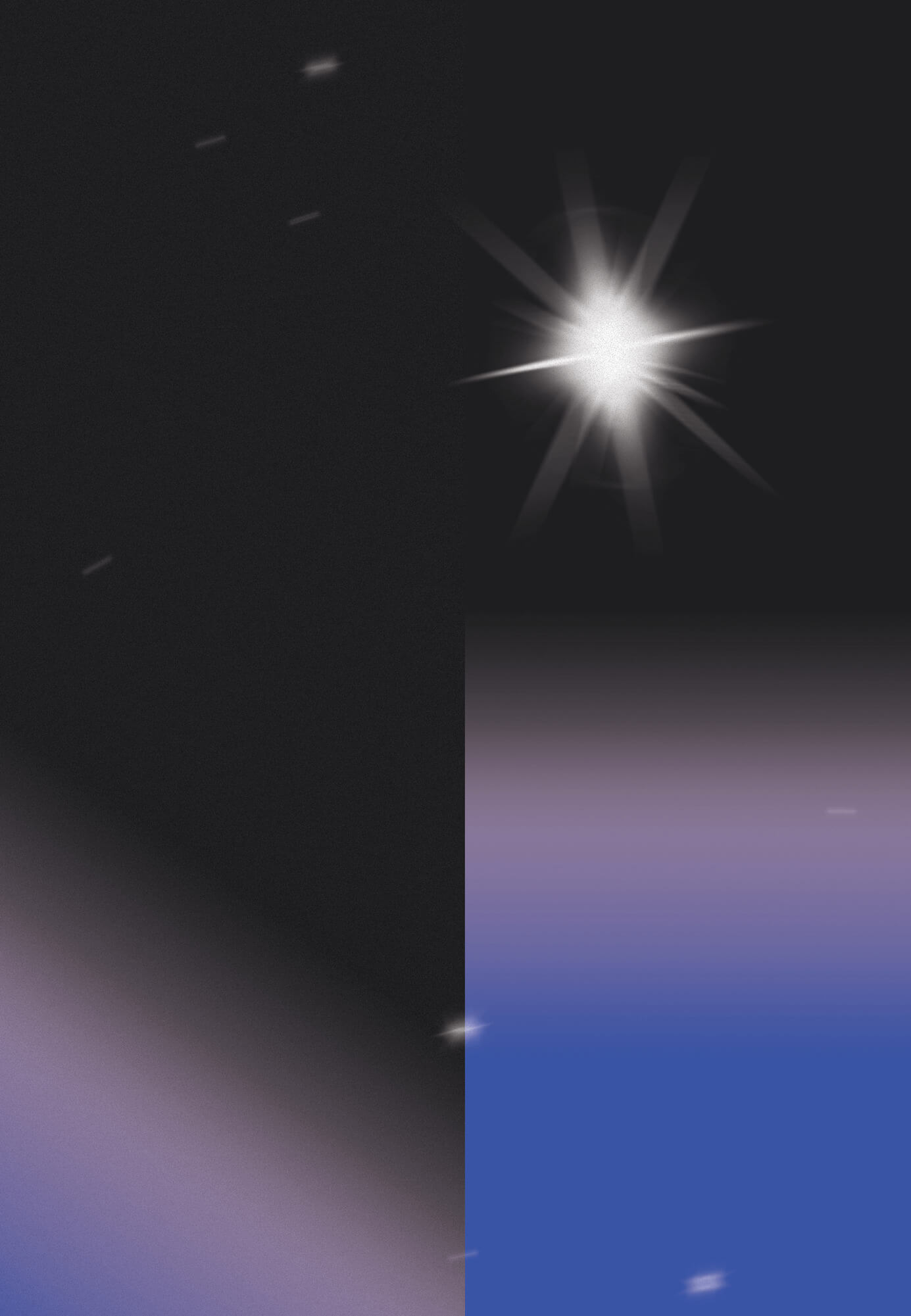 A SPACE TELESCOPE unfolds its golden mirror, blooming under the hidden light of the universe at the Second Lagrange Point, where it will offer the fruits of unpeaceful scientific progress to American humanity. It is named JWST, after a bigot who purged gay scientists from NASA, and it is well-positioned four units of lunar distance away from what is happening on Earth.

World leaders on Earth are searching for a resolution to the eight-billion-body problem. Eric Dean Wilson reports that ministers gathered at COP26 for “The Shitshow in Glasgow,” where, sipping tequila and vodka, they committed to ignoring the climate crisis despite significant cost outlays. Jessica Fletcher writes, in “Cut-Rate Eden,” of dilapidated parks and unused public spaces in New York City, which reflect the broken social hopes of the city’s past urban designers. In “Brick and Mortared,” Kevin Rogan surveys the damage wrought by landlords, Amazon, and the real estate monopoly Vornado across Manhattan, renamed Vornado Alley by some locals for its empty storefronts and unpeopled offices.

Meanwhile, in other horrifyingly actual Non-Places, the American government upholds its tradition of renditioning its presumed enemies to the crippling darkness of its global Black Sites; nuns in Tuscan Convents penetrate the mysteries of religion; and a nebulous cult of “cryptopians” worships at the altar of the Blockchain and prays to SpaceX founder Elon Musk, now the world’s richest man, who implores citizens of Earth to make more babies in advance of the colonization of Mars.

After reaching the Dull Edge Of Space, Blue Origin owner Jeff Bezos, once the world’s richest man, openly declares class war on Earth. “I want to thank every Amazon employee and every Amazon customer because you guys paid for all this,” says Bezos, referring to his $5.5 billion trip to the Kármán Line. In “Dawn of the Space Lords,” Corey Pein describes such jaunts as characterizing a new era of “blown deadlines and spectacular failures” in the space race, one inspired by rote science fiction and fueled by visions of endless accumulation. This would include, if Bezos is to have his way, the accumulation of trillions of babies in advance of the production of Near-Earth Space Stations.

Astrophysicist Chanda Prescod-Weinstein skewers these undemocratic pretensions in “Becoming Martian,” and considers, by way of the history of transatlantic slavery, which futures of space travel are preferable or even plausible. What isn’t plausible? Kyle Paoletta, in “Princes of Infinite Space,” inspects the spectacular claims of former Harvard professor Avi Loeb, who has spent four years trying to convince readers that the strange artifact called ‘Oumuamua is alien technology fueled by light from the Sun. In “Spoiling the Last Frontier,” Matthew King wonders whether this new space age will lift off at all, what with the ever-growing rings of junk clogging Earth’s Orbital Lanes. “The brave new world unfolding before our eyes is no endless frontier of renewed exploration,” King writes, “but an uncontrolled experiment of epic proportions.”

Issue 61 of The Baffler is a “Space Opera” in two acts. For the intermission, we’re thrilled to present “The Wyrm,” a new work of fiction by Samuel Delany.