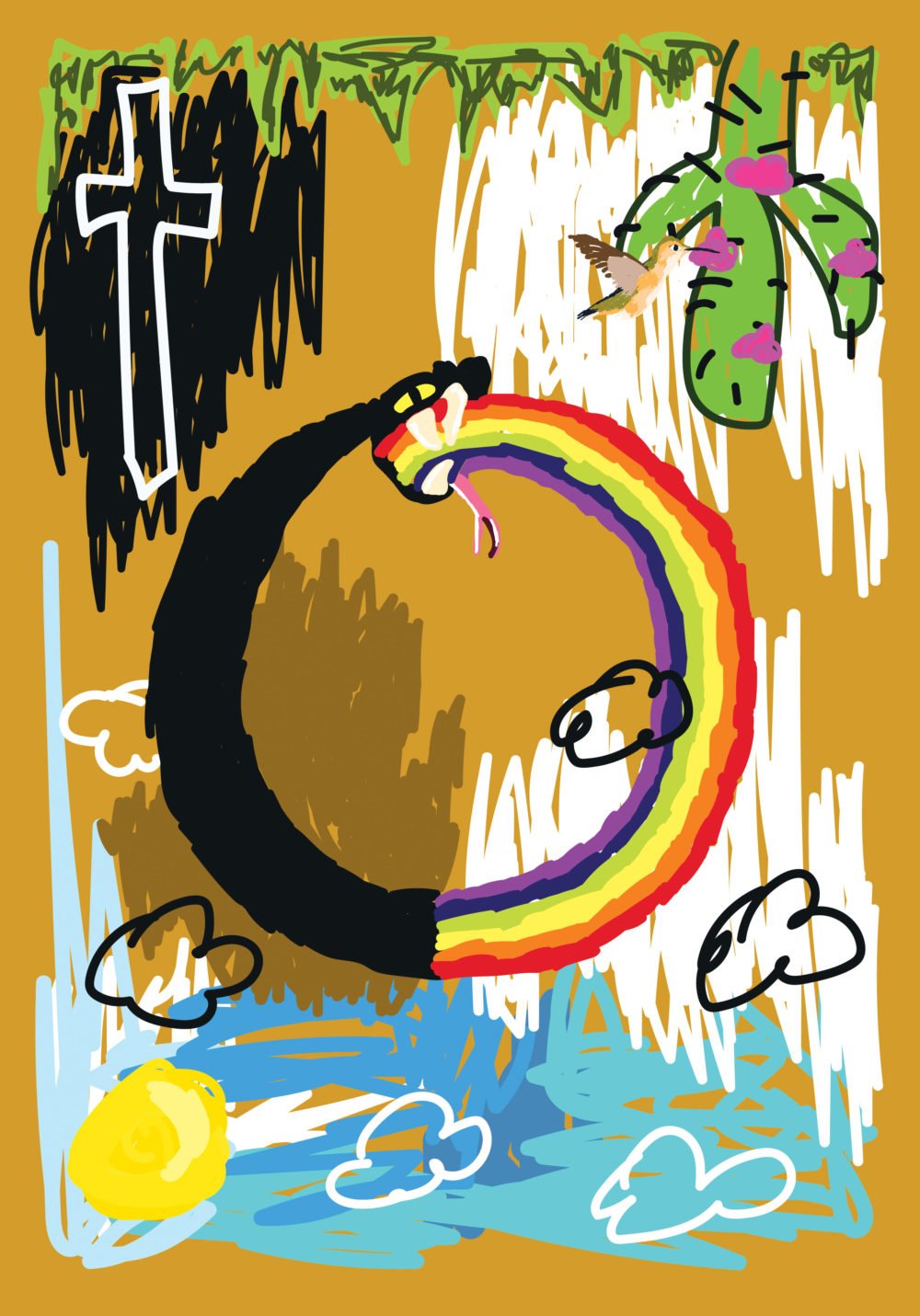 “Our illnesses are mostly political illnesses,” wrote the revolutionary novelist and playwright Peter Weiss. I prefer to take this cryptic remark, found in a private journal, to a radical conclusion: all illness is political in origin. Certainly this provocation could be opposed on the grounds that it lacks explanatory power, since Covid-19 presumably began with someone eating a bat. But it helps us understand the “distribution” of more than two million cases as the failure of those individuals who preside over global politics. Never in our lifetimes has it been more obvious that politics, as we’ve shaped it, involves the administration of life, sickness, and the end of life—even before we realize these are the terms.

This realization, new to some who have never had to worry about health care, cuts against a longstanding media narrative about politics “as usual,” or politics as something that happens in the capitol, or even the idea that a political representative could be an outsider: there is no outside to the administration of death, and so there is nothing that can reasonably be said to be outside of politics. It’s an epiphany worthy of a global crisis, and as Asad Haider reminds us in the opening essay of this issue, the word crisis has, in part, a medical origin, meaning “both the condition itself and a judgment on a patient’s fate.” It’s up to us, Haider argues, to determine who makes the judgment, and whether we avoid “epochal failure.”

Though this crisis is global, it is not universal. “Like cholera and poverty,” Ann Neumann writes in “Unnatural Disasters,” “Covid-19 is not the crisis; it’s a disease that feeds on our racialized inequalities.” The lifetime of our country, its pretenses to democracy, liberalism itself: all of these are premised on the administration of death to black and brown people. That is the root of the American crisis. And so appeals to liberalism and to its supposed “illiberal” opposite, like the one recently published in the New York Times by a senator with a plantocratic surname, begin to sound curiously similar.

Admittedly, The Baffler is not especially disposed to offering cures, but, hey, some would argue that we’re living in a state of exception. Of course, the only cure for political illness, which is to say all illness, is politics. In this spirit, Adam Gaffney, a doctor, proposes that we overhaul the medical system to achieve the “full public financing of hospitals, not as commodity-producing factories, but as social institutions” without preference for a medical-technological supremacy reserved for the rich and the white.

In the end, though, there is no political cure more powerful than an intervention in the police order, a crisis of its own visited on the bureaucrats of death. Elias Rodriques, in an act of militant nostalgia, recalls the Black Power movements “that worked to free incarcerated people where governments will not, even as local police respond to nationwide protests against their brutality by incarcerating demonstrators in jails made even more lethal by Covid-19.” These initiatives, he writes, remind us that “when governments neglect or purposefully persecute their people’s welfare, local organizing may be the most viable means of survival.” It is only because of these revolutionary protests that we might find a paradise in place of a ghastly prison or begin to recognize the promised world.