Mahmoud could have been our son.
I’d have objected to the name
and, for family reasons, you’d have insisted on it.
We could have bought him a crib with a blue quilt
and hung spinning musical animals
to coax him to sleep,
could have stayed up all night for his first tooth,
experimenting with various formulas
because my breasts couldn’t produce enough milk
for his voracious appetite.
And with a new Nikon camera,
we could have captured his first step.
And his verbal skills would have wiped the floor
with your niece’s skills, of course.
We could have disagreed over his elementary school:
nothing wrong with public education, you’d have said,
and I’d have demanded a private one.
You’d have turned your face toward me
as you counted our few remaining dollars
to my wailing about balancing the budget.
We would have been happy,
his first school bag in one hand,
his other hand waving to the neighbor’s girl
before waving to us.
His teacher would’ve complained
as teachers are wont to do,
and we’d have called her names for her blindness
to the genius of our only son. Yes,
we would have bought him a battery-operated car,
built him a paper plane that doesn’t fly,
maintained his teeth white,
flipped his collar for coolness,
and he’d have loved me more than you
because of issues beyond my grasp:
your jealousy would’ve grown mysterious.
And when his voice changed he’d hate us both
and love the neighbor’s girl more.
Rumination would have haunted us
for hours at night. Our whispers
advising us to be patient, let go, observe
from a distance. Then you’d have lost your wits
over his first cigarette, the hidden pack
in the laundry room, but his tremulous voice
would prevent you from slapping him
with an open palm. You’d have forgiven him,
you’re kind like that. He’d only smoked in secret.
But the first rock he’d have thrown
at soldiers at the checkpoint,
to raise his heroic stock in Manal’s eyes,
would have declared war in our house:
biting followed by flying slippers.
Nightly debates wouldn’t have helped us
to core solutions. I’d have to carry him
between my teeth, fly him
from one neighborhood to another to shield him.
But he’d run away.
That would be who he’d always been.
A misguided kid who saps the heart and soul,
that’s who he was. Still you
were martyred eight years
before he was born, and he was martyred
eight years after you were gone. 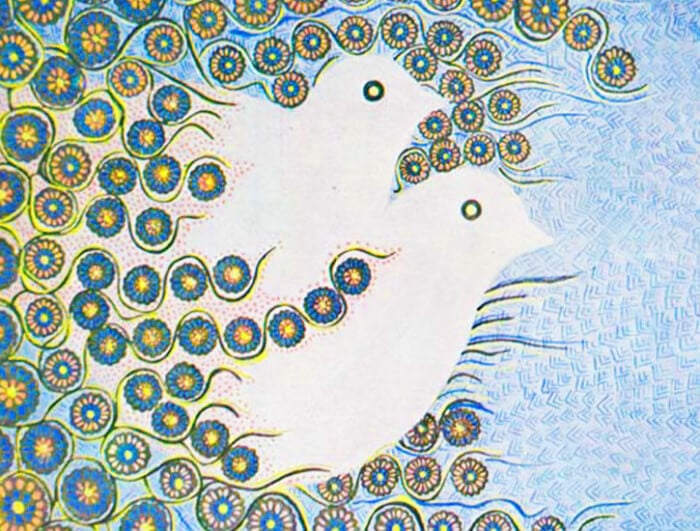 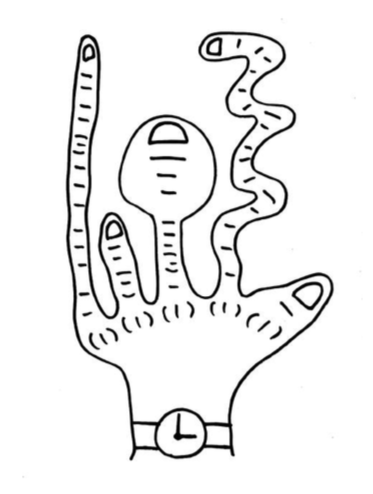 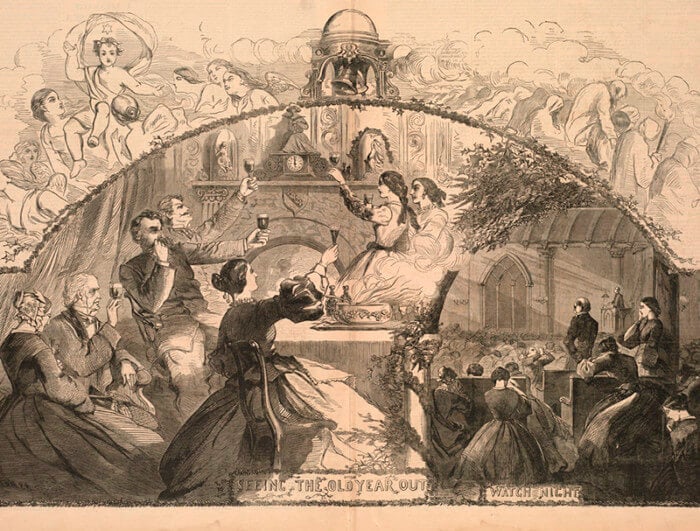