heeds no council, offers no raw
solutions, is part and parcel of actions
that were not taken.

Finding out who the killer is
is not the point of the murder
in the opening scene.

For the third time my hands
alter the female protagonist
before the novel even begins.

In her palms his mysterious chiseled form is inspired.

The oracle saw him twice,
cautioned her against caution: “Be him,”
she told her when she noticed fear
in the lumen of narrative asking questions about him.

The female protagonist visits him in the mornings,
taps shyly on the window, sweeps the street with a glance.
(Did anyone see her?)

The plants on the windowsill lean in and bloom for him
then share with her
the waiting and anticipation.

He’s the protagonist who doesn’t play
his role well: he opens the door,
grumbles about a dream interrupted.

Something has prepared him for absence
but he prolongs her presence with a Rai song:
“I love you, woman.”

My hand takes off the woman’s face
and hangs it by the door: “Be good
while I’m gone. Don’t make a fuss
over a fleeting present. And if need be
put on a clown’s face and don’t work yourself up.”

The female protagonist doesn’t cry
as she shuts the door behind her.
She addresses her grievance to the narrators:

“There’s no time on which
my body leans that does not fall.
I don’t have what pleases critics.
What remains is chatter.”

Maya Abu Al-Hayyat is the author of four collections of poems, four novels, and numerous children’s stories, including The Blue Pool of Questions. Her collection You Can Be the Last Leaf is forthcoming from Milkweed Editions in 2022. Abu Al-Hayyat lives in Jerusalem and works in Ramallah. 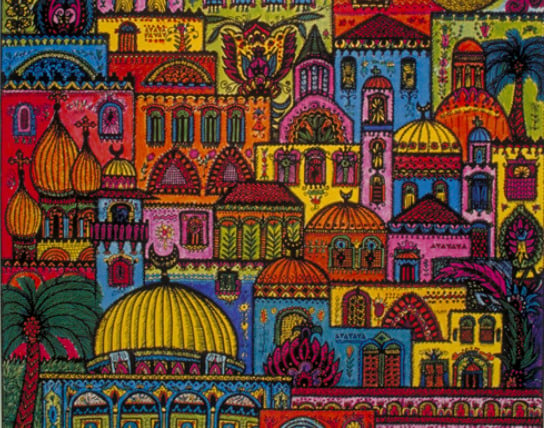 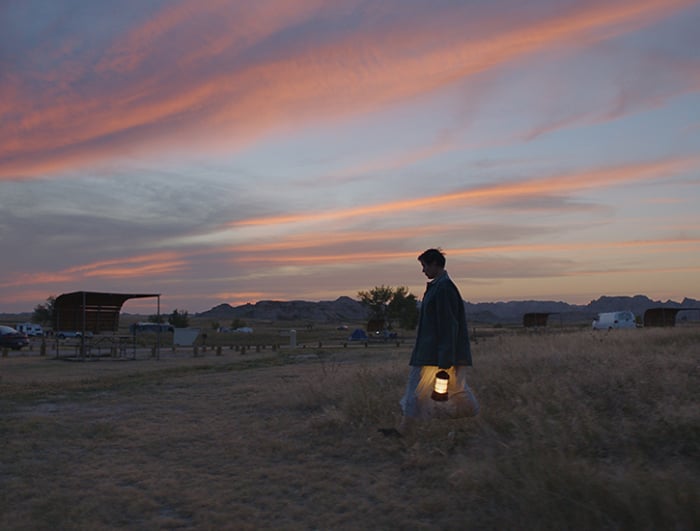 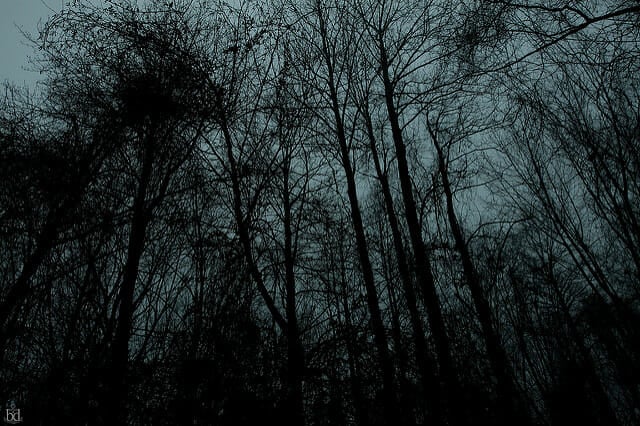