My boyfriend left me abruptly a few months ago and immediately got a new girlfriend. I think he was in a moment of panic in his life, and he made a bad decision. His new girlfriend looks a lot like me, but she is arguably a less interesting version. He still texts me and told me recently that he still loves me, and validated that I’m better than his girlfriend. What do I do? Do I try to get him back, or ditch him forever? Maybe he is the less interesting one?

Thanks,
One Better Than The Other

I have all the details I need to make an informed judgment about this man. He is having a moment of panic, dragging down those around him. I feel for both you and the present girlfriend. It is of course appealing to still feel like you have jurisdiction over his heart, but don’t let him flatter you into giving him attention. Perhaps the current girlfriend is a diluted version of you. Wouldn’t it be ideal for him to have her at his side—I always assume “less interesting” means “more amenable”—and you at arm’s length? He’d have less responsibility to you, and it would still be stimulating for him.

None of this impresses me, and it shouldn’t impress you either.

Finding out an ex is dating someone who resembles you is insidious and creepy. I have had similar situations, not without racial undertones. I have heard people say, “Well maybe that’s just their type,” but nothing gives me the ick more. It makes you feel as though your personality is just a charming addition that you could easily do without. That’s why I stay away from white men with a gratuitous interest in Japan, or the children of financiers who spent their formative years at international schools in China. I never want to remind someone of their childhood, and I am never their ideal, anyway. When challenges and hurtles occur, I often wonder if the person in question is thinking, “I can find this [your vessel] elsewhere, just without all this drama [your personality].” I recently had another encounter where this happened to me. All I could think of when I saw the woman who resembled me appear on his Stories was, “Maybe she tolerates his bullshit.” Or maybe she just doesn’t know better? The experience flattens out your personhood, and it can result in what some may call “bitchiness”—you begin to write mental lists about the many ways you are better, more unique, and more interesting than the new partner. But let’s remember the real culprit here.

“He still texts me and told me recently that he still loves me, and validated that I’m better than his girlfriend.”

None of this impresses me, and it shouldn’t impress you either. Not to make more assumptions (but I will): his moral panic has to do with an identity crisis. He made a rash decision to break up with you, and in his inability to stick it out on his own and achieve a personality, he started a new relationship with someone else. In fact, it shows a lack of character. He is not stuck with his current girlfriend, and by not managing his feelings like an adult he is stringing the both of you along. It is cruel and unnecessary. I imagine the current girlfriend has an inkling of what’s going on, even if it’s just the slight cooling of affection. She’s probably searching to try and find out if it’s something she’s done and whether she can remedy it. How awful for her. She’s like the unnamed protagonist in Daphne du Maurier’s Rebecca—wandering through a big house trying to live up to a memory.

You ask what you should do. Dear Better, even if you’re really set on action, I suggest you do nothing. Why do you need to get him back? The way you pose the question leads me to believe that you know he is a man of inaction. He needs to demonstrate some moral fiber. Maybe his time “abroad” has given him perspective, but I have doubts. If he’s serious about reuniting with you, he must 1) respectfully end things with his girlfriend and apologize for what a disappointment he is; 2) try to win you back with grand gestures and no guarantee that you’ll accept; 3) get a better personality. I believe you know your answer. He is the less interesting one. Leave him to his boring life. 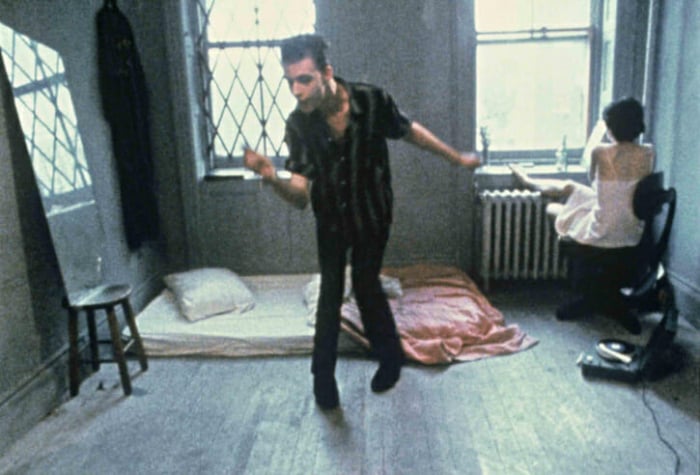 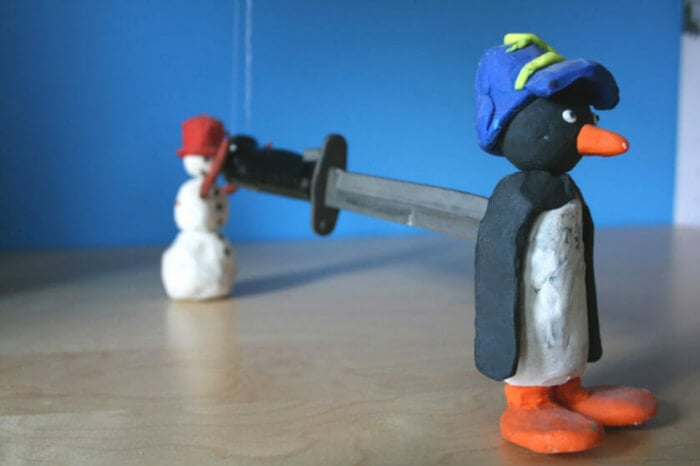 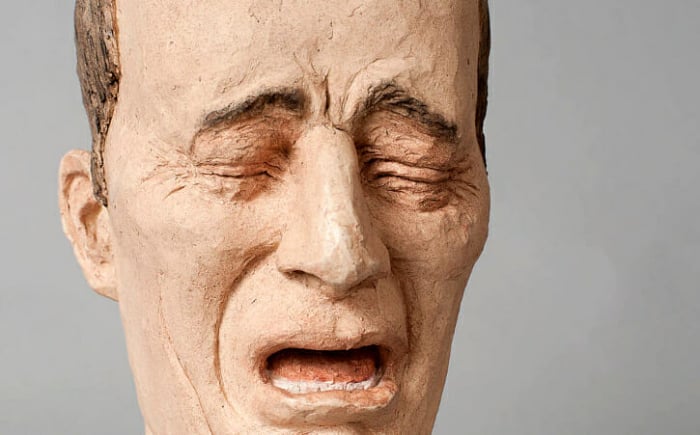