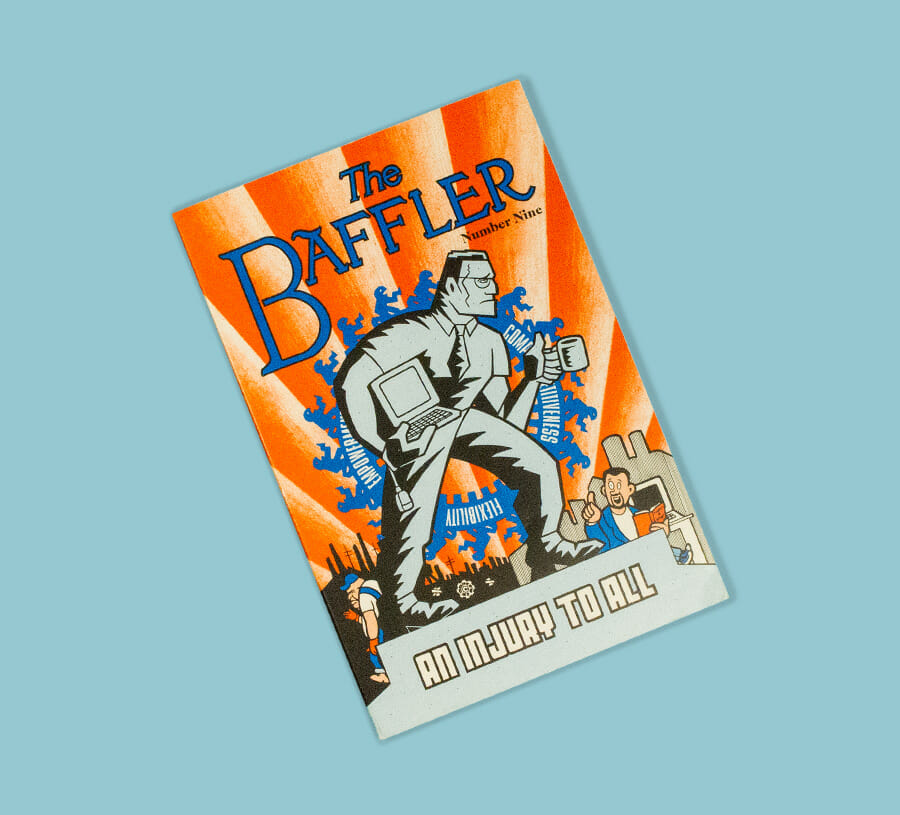 Knowing (as John did) nothing of the way

men act when men are roused from lethargy,

and having nothing (as John had) to say

to those he saw were starving just as he

starved, John was like a workhorse. Day by day

he saw his sweat cement the granite tower

(the edifice his bone had built), to stay

listless as ever, older every hour.

John’s deathbed is a curious affair:

the posts are made of bone, the spring of nerves,

his skullface as a pillow. Overhead

a vulture leers in solemn mockery,

knowing what John had never known: that dead

workers are dead before they cease to be.

(Originally published as “Asbestos” in the Daily Worker, 1928)