The chill of autumn has started to set in. The sun turns away earlier, its light reluctant, almost as if it has lost faith in its ability to light up a world committed to darkening. And it is a dark world, lit only by the faint bluish lights of millions of cellphone screens, peopled by the shadows of hunched-up humans, hungry for each other’s warmth. In this, the seventh month of the Covid-19 pandemic, all the dystopian metaphors have been exhausted, and yet the avalanche of absurdity continues unabated.

I am one of the few, it seems, who remains in seclusion. An avaricious and chronic lung condition along with a tedious list of other maladies means that I have no defenses. Those with no defenses, in this moment, must live, if they are able, in near isolation. Living by artificial means is not only being tubed up and tethered to a machine that breathes and pumps blood for you. Artificial living is also living in this way, where all touch is contaminated and all talk an insidious shower of aerosolized lethality. In my living will, I declared that I never wanted to live via artificial means. Who knew then what else this phrase could mean?

As a columnist who writes mostly about politics, I had looked forward to 2020, all of it. In January, I ached for September, when the campaigns would be in full force, rhetoric spinning and barbs flying. I cannot imagine that past self now. Writing about Donald Trump, our unwanted and cruel Father of Absurdity, has begun to lack even the possibility of palatability, let alone profundity. Fact-checks are necessary, I know, but their futility feels impossible to escape. Is it worth pointing out, for instance, that it is incorrect, factually, to blame the Democratic mayors of Portland, Oregon, or Kenosha, Wisconsin, for the recent unrest and violence in their cities? The task of investigating and apprehending terrorists, including domestic ones, belongs to the Department of Homeland Security. That department, bloated and large as it is, is unable to sate itself on a dwindling numbers of international terrorists, yet haughtily refuses to pursue the hundreds of domestic ones. Consequently, most of the fatalities from terrorist attacks in recent years have been the result of increased activities among white supremacist and other right-wing groups. Looking at the last twenty-one years, the moderate and sober Center for Strategic and International Studies reports: “In eight of these years, right-wing attackers caused all of the fatalities, and in three more—including 2018 and 2019—they were responsible for more than 90 percent of annual fatalities.”

All the facts are already known, and against each fact the supporters of Donald Trump have woven careful rationalizations. The truths are ugly, and so they have been festooned with kitschy trappings; some fall from the lips of a First Lady who speaks of bringing Americans together in a dress that costs about what the average female wage-earner in the United States makes in a month. I imagine the homes of Trump supporters as staging areas for transforming these ugly truths: the 186,000 Covid-19 death toll wrapped in duct tape and Trump’s yellow ties until it cannot be seen, and set down in a corner. Also in that dark corner we see factual information about Kamala Harris’s birthplace in Oakland, California, rejected—her birth certificate obscured with black lettering that shouts foreigner, “anchor baby,” alien, spy, and bitch. In this way, millions of factories of false facts are slapped-and-dashed together in the homes of Trump’s supporters to create a world that accords with the words of their leader. There is no arsenal of truth that can penetrate into their homes or their hearts.

Half the country is in the thrall of an abusive, domineering sadist, subject to manic moods and vicious beatings and a seemingly unending appetite for chaos.

It is like an abusive relationship. So many of us have fallen, despite ourselves, for terrible people. Now half the country is in the thrall of an abusive, domineering sadist, subject to manic moods and vicious beatings and a seemingly unending appetite for chaos. This has gone on for three and a half years. Abused women, we know, are at the greatest risk of being killed when they try to leave. Donald Trump, like all the cowardly and manipulative abusers before him, knows this. The only difference is that he will not save his wrath for those he is used to abusing but for all of us, for all of America. Trump will raze all of Rome to the ground before the Visigoths arrive. If Trump cannot have America, I fear, there will not be any America left to be had.

Against the inexorable weight of all this, we try, all of us in our seclusion or some less harsh version of it, to gather books and routines and cups of chai or coffee; we photograph them and put them on Instagram, a record of our moments. Even those of us who do not rationalize the death tolls have to set them aside, out of view of our coffee cups and children’s toys and book piles. We live constantly with the weight of these juxtapositions between the banal and the utterly devastating.

This is the place in an essay where a columnist, after having watched the world from afar, must offer some wisdom or at least some small shred of hope that can balance the despondent realities we must confront. I have none of that to offer, or just that of the worst sort: my own shoddy shrine of the cloying admonishments to positivity that some feel inspired to impart. The pandemic has forced us into so many confrontations, with those who wear masks, with those who do not wear masks, that our actual faces are now masks. A pandemic is no time for feelings.

There was a time, before the dolor of piled-up months made the pandemic into a continuing condition, that I and everyone I know spent a lot of time considering the shape of the future following such collective and constant hardship. I worry now about weighing down the future with so much expectation. Once our initial rounds of mad mingling and traveling and hugging and shaking hands are done, there will be a time of adding up the effects of the trauma of right now. There will be people too afraid to leave their homes, there will be people who refuse the vaccine, and there will be people who may never again be able to get on a plane, eat at a restaurant. We have no list of the conditions that will be a part of the new normal in our post-pandemic state.

The one difference, the important difference, is that unlike with the pandemic, of which we had little notice and hardly any ability to prepare, we can prepare for the after. The things we must hoard, however, are those whose paucity plagues us even now: kindness for all the broken people and the broken lives, adaptability for the altered conditions, patience for all that we wished would vanish with a vaccine but that lingers on. Most of all we will need the fortitude of those who have lived through history, through circumstances that will be adjudged trying by others and that some of us will bury deep inside, and refuse to talk of ever again. 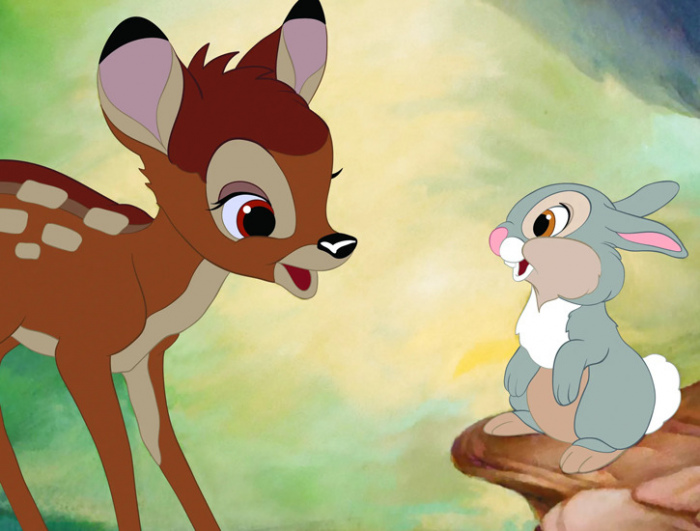