It’s been a banner week for the nation’s highest court. On Thursday, three opinions issued forth from that marble sarcophagus of justice that, among other things, upheld corporate America’s god-given right to never be held liable for the child slavery on which their profit margins reliably depend. That suit, brought against Nestlé USA and Cargill by six citizens of Mali who were trafficked into slavery as children, argued that behemoth conglomerates headquartered in this glorious nation have a legal responsibility to, you know, maybe do something about the human bondage infecting their global supply chains. Justice Clarence Thomas, writing for the eight-member majority, disagreed: since the slavery wasn’t occurring on our shores, it’s not our problem! In another ruling, this one perfectly well-timed for Pride month, the court unanimously agreed that Catholic Social Services of Philadelphia must be allowed to continue discriminating against same-sex couples who aspire to become foster parents, just as God wrote in the Bible.

Speaking of Pride, Comcast NBCUniversal will mark the occasion with a cheaply animated virtual “Pride World” for employees featuring a slew of digital food trucks, floats, rainbow flags, street signs honoring “famous LGBTQ figures throughout history,” and “even a Pronoun Guide.” As the senior vice president of MSNBC and NBC News says, “Some people may think the LGBTQ rights journey is done and the struggle is over, but it isn’t. Our job is to continuously educate.” Comcast helps that education process along by donating boatloads of cash to politicians who’ve made it their duty to spread the good word about how LGBTQ individuals are an abomination. Since 2019, the company has donated more than $1.1 million to anti-LGBTQ politicians, including more than $30,000 to the sponsors of the anti-trans bills in Texas and Florida. The only other company that approaches the pride of Comcast’s homophobic spending spree is AT&T, which, despite signing the Human Rights Campaign letter opposing anti-LGBT legislation, sent more than $63,000 to state lawmakers behind those very same bills.

Meanwhile, Senator Tom Cotton has been frothing at the mouth over the threat to national security posed by the 2022 Winter Olympics in Beijing, where the Chinese Communist Party will without a doubt harvest the DNA of our nation’s athletes to achieve military dominance—or so he claims in a letter he sent to President Biden this week. “The CCP has reportedly”—emphasis on reportedly—“conducted tests to develop biologically-enhanced soldiers and intends to use DNA data to catapult Chinese biotechnology companies to global market dominance,” writes Senator Cotton, citing a column penned by former director of national intelligence John Ratcliffe, a veritable fount of verities dubiously sourced from QAnon and 9/11-truther Twitter accounts.

Private equity firms may be buying up millions of single-family homes at breakneck pace to ensnare hardscrabble, debt-burdened Americans in a lifetime of rentership—but that’s actually a good thing! If more Americans were stuck renting the suburban tract homes they once could have owned, it could lead to a glorious epoch of flexibility in which “location decisions are driven far more by personal preferences and life-cycle demands,” according to one Bloomberg columnist. “This country was always more about new frontiers than comfortable settlements, anyway.”

Mark Zuckerberg, multibillionaire CEO of the genocide-fomenting website built to rank hot chicks but that proved far more effective at dissolving democracy, was spotted this week “working from home,” which is to say on vacation in Hawaii decked out in full camouflage gear for one of his favorite activities: hunting wild boar. Though it has long been proven useless to mock the moronic sartorial choices of the pale-faced sociopath, this seems as good a time as any to dredge up photos of Zuckerberg, doused in sunblock, popping his disturbingly voluminous ass while surfing in Hawaii last summer while the rest of us sat trapped in our shoebox hellholes doomscrolling. Earlier this year, he felt the need to explain precisely why he painted himself in sunblock: it was to fool the paparazzi!

And finally, we’re delighted to report that researchers are now developing drones that are attracted to human screams. 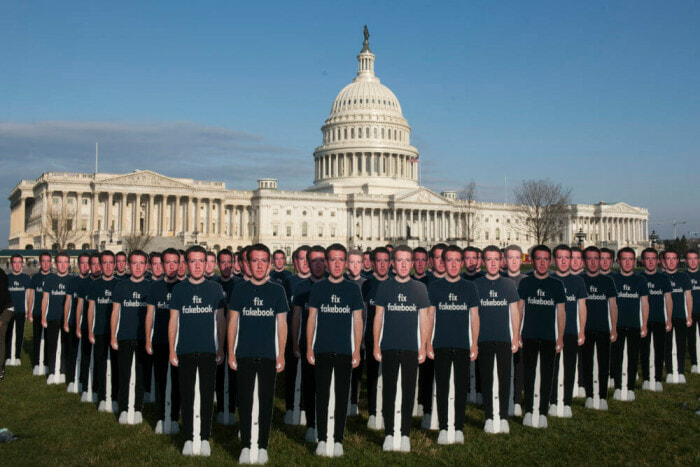 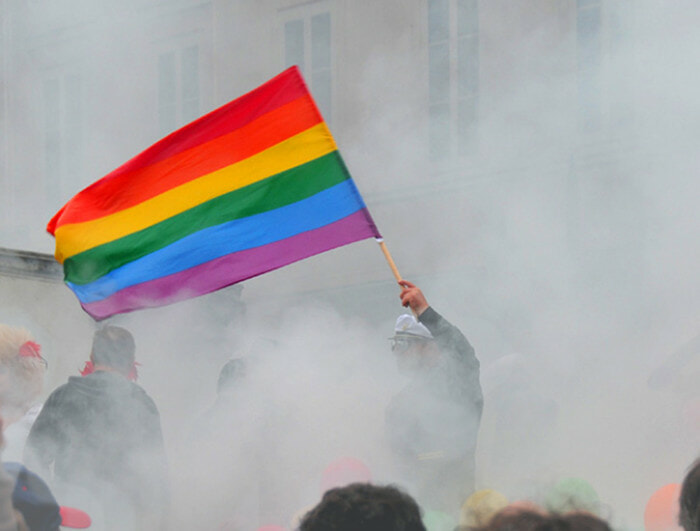 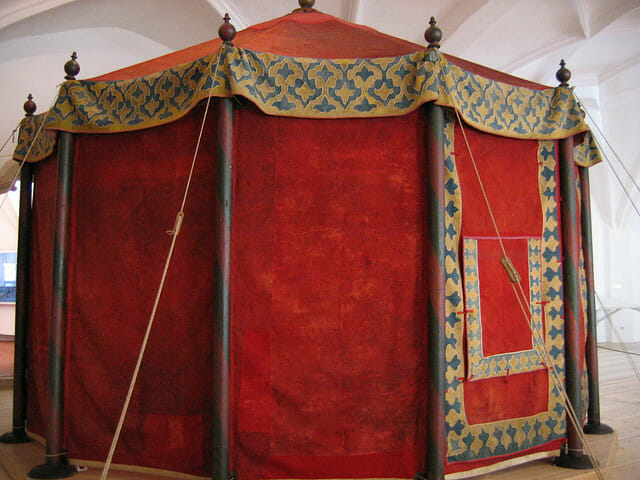